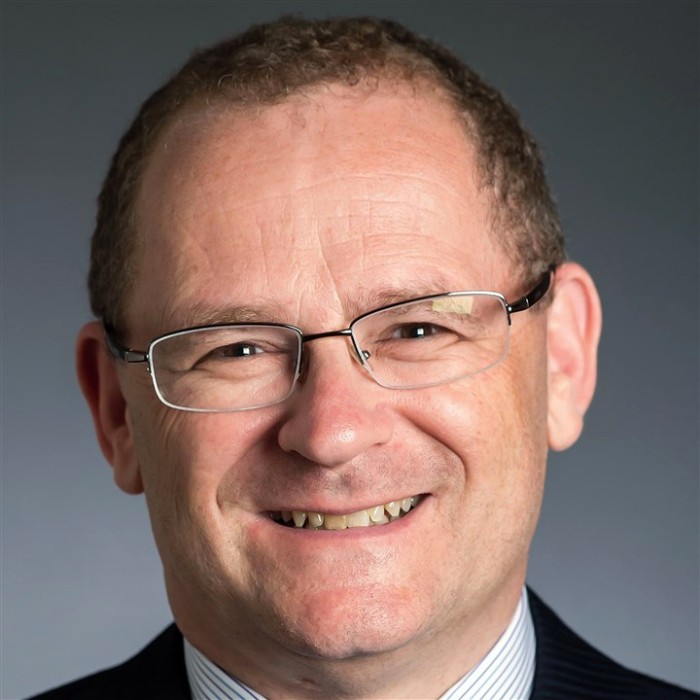 Dr. Alan Russell (Ph.D., Imperial College) is the Highmark Distinguished Career Professor in the Department of Chemical Engineering & the Director of the Disruptive Health Technology Institute at Carnegie Mellon University. Dr. Russell is also the CEO of BioHybrid Solutions, LLC and Chairman of the Board of Directors of YouScript, Inc.

Dr. Russell has broad experience at the interface of science, healthcare and commercialization. He was the Founding Director of the McGowan Institute for Regenerative Medicine at the University of Pittsburgh, serving in that capacity from 2001-2011. Prior to this he served as Chairman of the Department of Chemical and Petroleum Engineering at the University of Pittsburgh.

From 2012-2016, in addition to his full-time role on the faculty of CMU, Dr. Russell served as the Executive Vice President and the Chief Innovation Officer of the Allegheny Health Network. Dr. Russell was the Founding President of the Tissue Engineering and Regenerative Medicine International Society and the Founding Co-Director of the Armed Forces Institute for Regenerative Medicine. Rolling Stone Magazine has ranked Dr. Russell #32 on the “Top 100 People Who Will Change America” list!

Dr. Russell served on Science Board to the Food and Drug Administration for a decade and Chaired the 10-year scientific review of the Center for Devices and Radiologic Health, publishing the key “Protecting the core of CDRH regulatory science in the face of financial and strategic threats” report. Dr. Russell has served many scientific roles for the Department of Defense, including being a member of the Defense Health Board.

For the last 25 years, the Russell laboratory has been discovering what can be achieved by exploiting the rich interface of chemistry, biology and materials. Dr. Russell’s work has impacted fields as diverse as chemical and polymer synthesis to tissue engineering and homeland defense. In a series of discoveries, Dr. Russell’s laboratory has found how to meld the synthetic and biological worlds. Dr. Russell’s work also led to a US Army “Greatest Invention” award and four technology company spin-outs.

Within the scientific community, Dr. Russell has participated on over 25 advisory boards. Since the outset of his career, he has received numerous prestigious awards for his contributions to research, teaching and public service. These awards include an R&D 100 Award – (R&D Magazine), three Carnegie Awards for Excellence, the American Chemical Society’s prestigious Pittsburgh Award, the Ladies Hospital Aid Society Doctor of Distinction Award, and the TERMIS Lifetime Achievement Award. Dr. Russell has given more than 250 National and International invited lectures, published over 200 peer-reviewed articles and holds dozens of US and International patents.

Discover a better solution For therapeutics and protein engineering